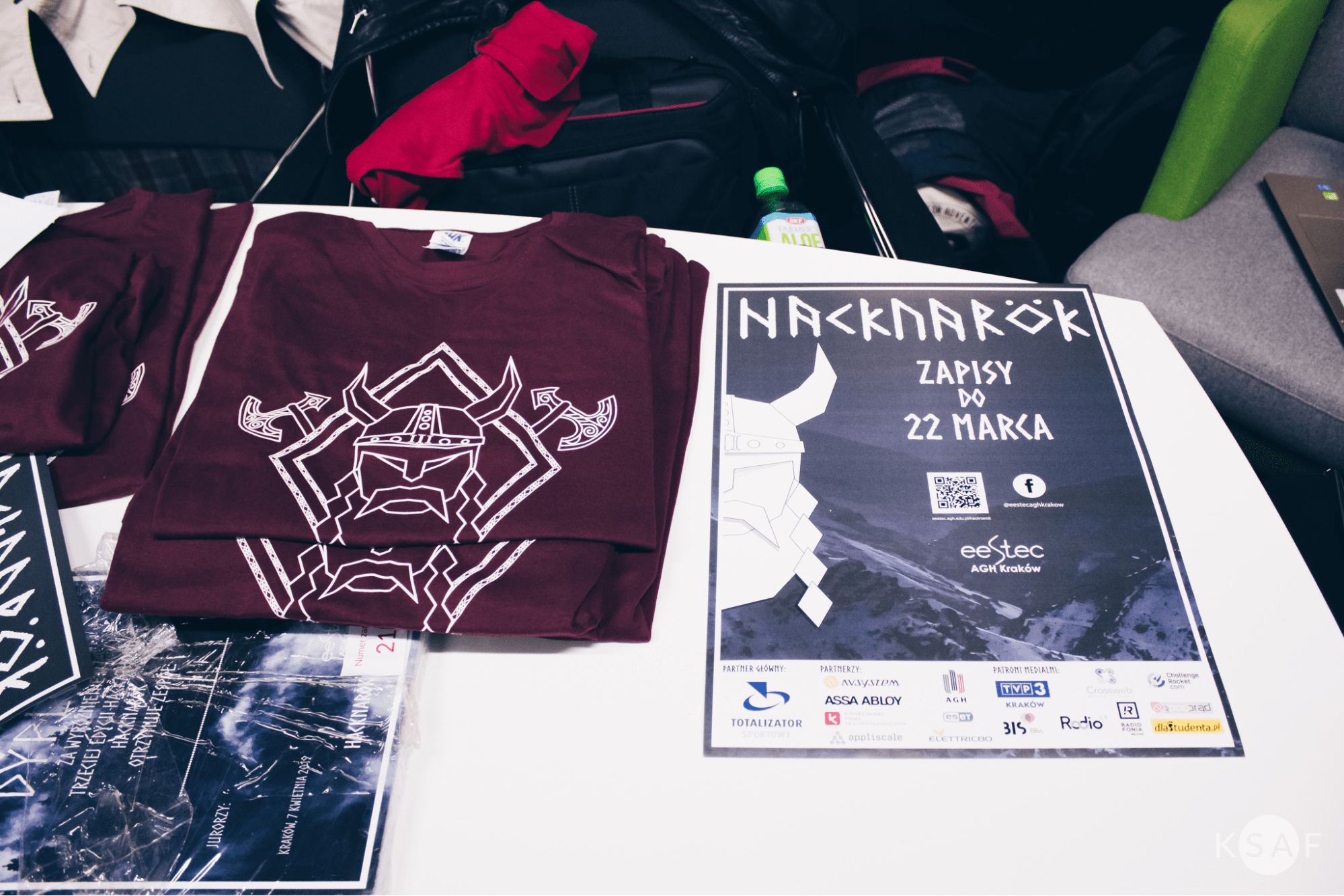 As a regular participant of Krakow hackathons and a person involved in the activities of the student organization EESTEC AGH Krakow, I recently had the opportunity to engage in the Hacknarök, a twenty-four-hour hackathon for students. The event took place at the Krakow Technology Park. The theme of the hackathon was “A Better Tomorrow”.

Appliscale was a partner of Hacknarök. Our CEO Michał Nieć and our team member Piotr Figwer were mentors. They had a chance to support the participants with valuable substantive remarks as well as technical knowledge. The greatest added value from Piotr and Michał was the input on business aspects of projects and the way of presenting them in front of the jury.

Programming began at noon on Saturday, and ended twenty-four hours later on Sunday. After that time, all teams presented their projects in front of the jury and competitors.

There were 94 young coders divided into 26 teams at the event. All the projects were at a surprisingly high level of advancement. Many of them used Artificial Intelligence or Big Data as the main part. Despite the use of complex technologies, the projects were not detached from reality. Most of them helped to solve everyday problems.
Four projects were awarded: first place, two jury honourable mention and the project which won the audience distinction.

During the Hackathon, CTF (Capture The Flag) was also held.  The flags themselves were just 17 tasks and riddles which could be solved with the use of tips that were placed on the organizer’s website. Some of the riddles were trivial, others required programming knowledge and connecting the dots correctly. For example, the “Not Salty” flag required the inverse hash of SHA-256.

Together with my 3 friends team (under the name – believe me or not – of “🦄🦄🦄🦄”) we created a system that helps commuters reduce transport costs. The application automates connecting people as part of regular as well as one-off trips. Using a simple interface, the user defined the travel rules that interested him. Our system combined these rules and put them into the most-suitable journeys from the user’s point of view.

Friendly atmosphere, the best Krakow ice cream 🍦 and countless pizzas meant that the participants tried to learn from each other, rather than competing for prizes. We hope that supporting young creative and motivated people through Appliscale will contribute to the creation of a “better tomorrow”.