Netstat – What’s happening in your network 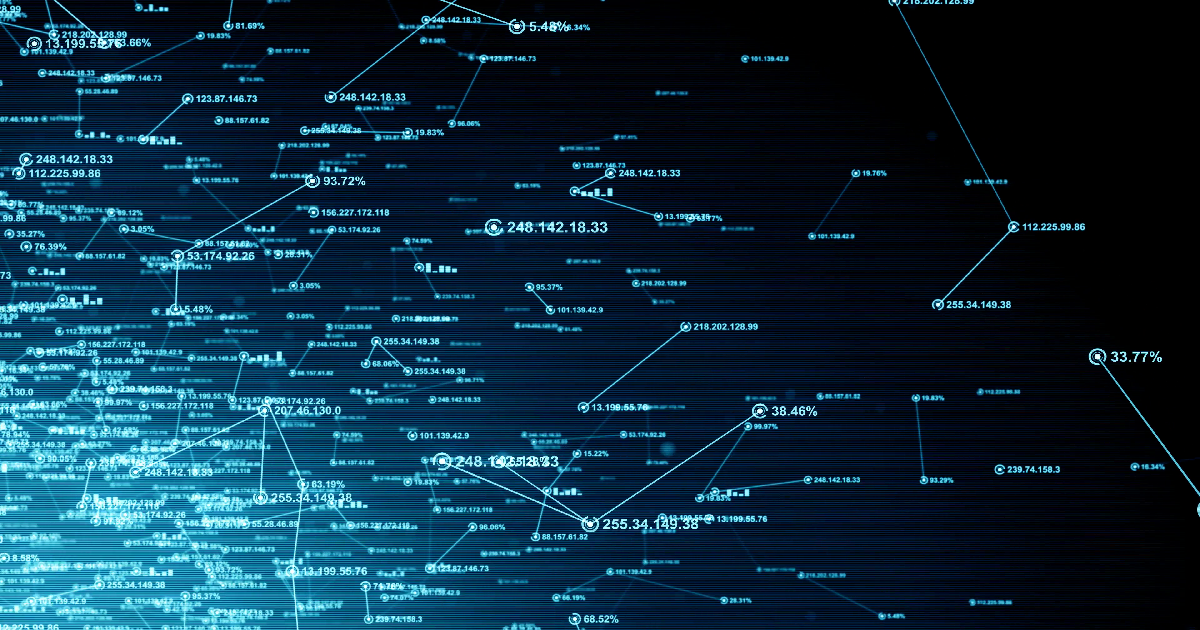 Following our initial tools post on /proc we have some hints on how to get the most out of Netstat. Still to come over the following weeks – Jmap and Gprof. If we had a thumbs up button to subscribe I’d say hit it!!

Let’s dive into netstat in this post. We would like to verify to which MySQL hosts we are connected. We want to get their DNS names. netstat is a good tool to do this. Its most popular snippet on the Internet, which shows all the data, is netstat -tulnap. Let’s check how it helps with our problem.

We know that our MySQL database works over TCP protocol and we use standard 3306 port. So we could start with:

In theory, we get what we wanted. List of IPs which use 3306 port. The problem is solved at this stage. However, we can improve our solution:

* -u – it tells netstat to show UDP connections, we want only TCP connections so -t stays as is (it’s TCP equivalent), -u can be removed.

* -a shows us also listening sockets. We don’t want to list them; we can remove it.

* -p tells us which PID use this socket. Let’s remove it for the sake of brevity.

So now we have

The question is: do we want to use -n argument? We get what we wanted, but the DNS names are more verbose. This argument disables DNS resolution. Let’s try to remove this argument:

We get an empty result. Why? Without the  -n argument, the ports are resolved to a bounded service name. So the output instead of

Note mysql word. Our command should look like this

However, how does netstat know that port 3306 is bound by the mysql service? This mapping is defined in /etc/services file which describes most popular service-to-port mappings:

Sometimes hostnames are too long, and netstat cuts the name. You can use -W flag to enable wide option which disables names truncating.